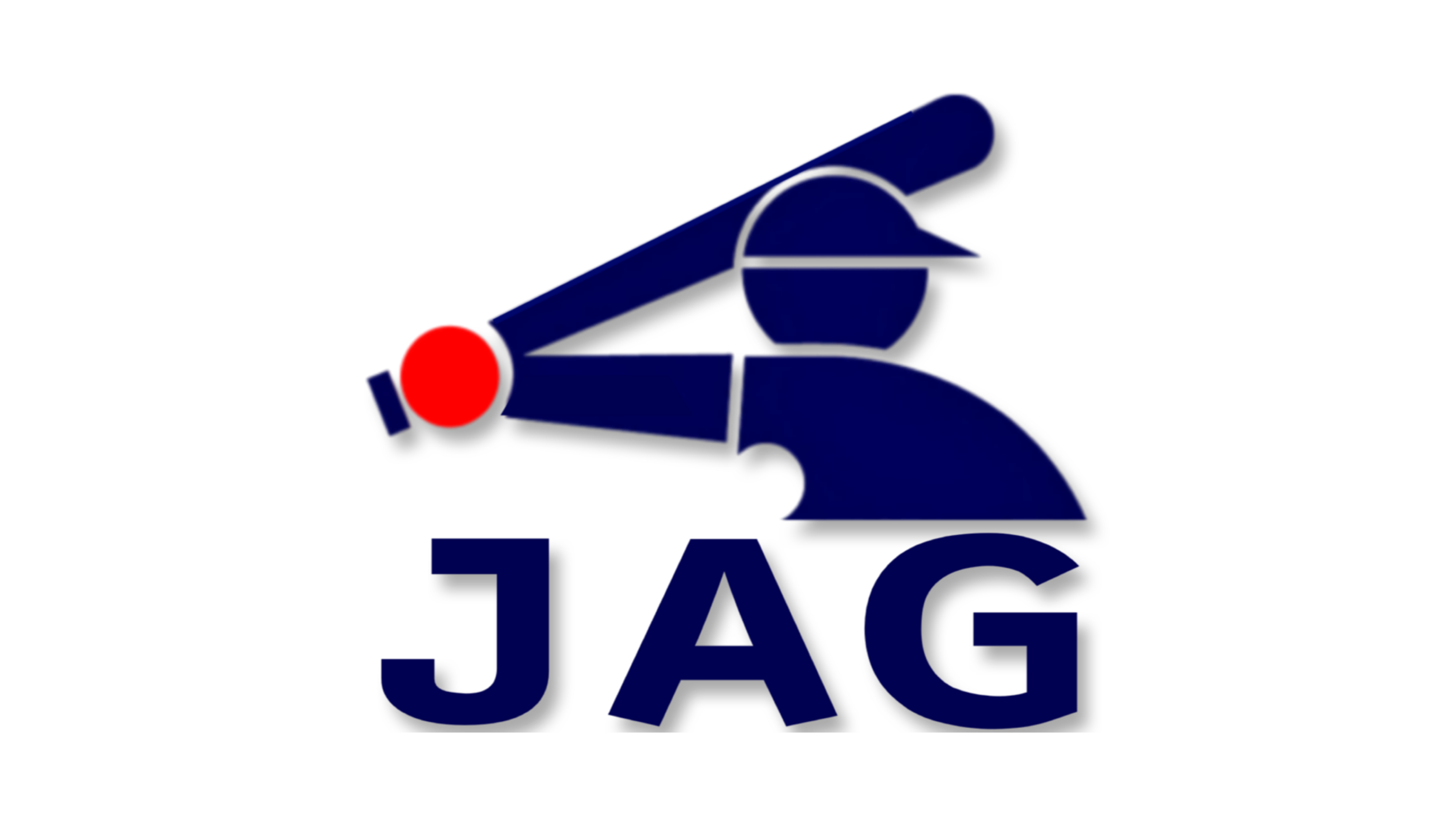 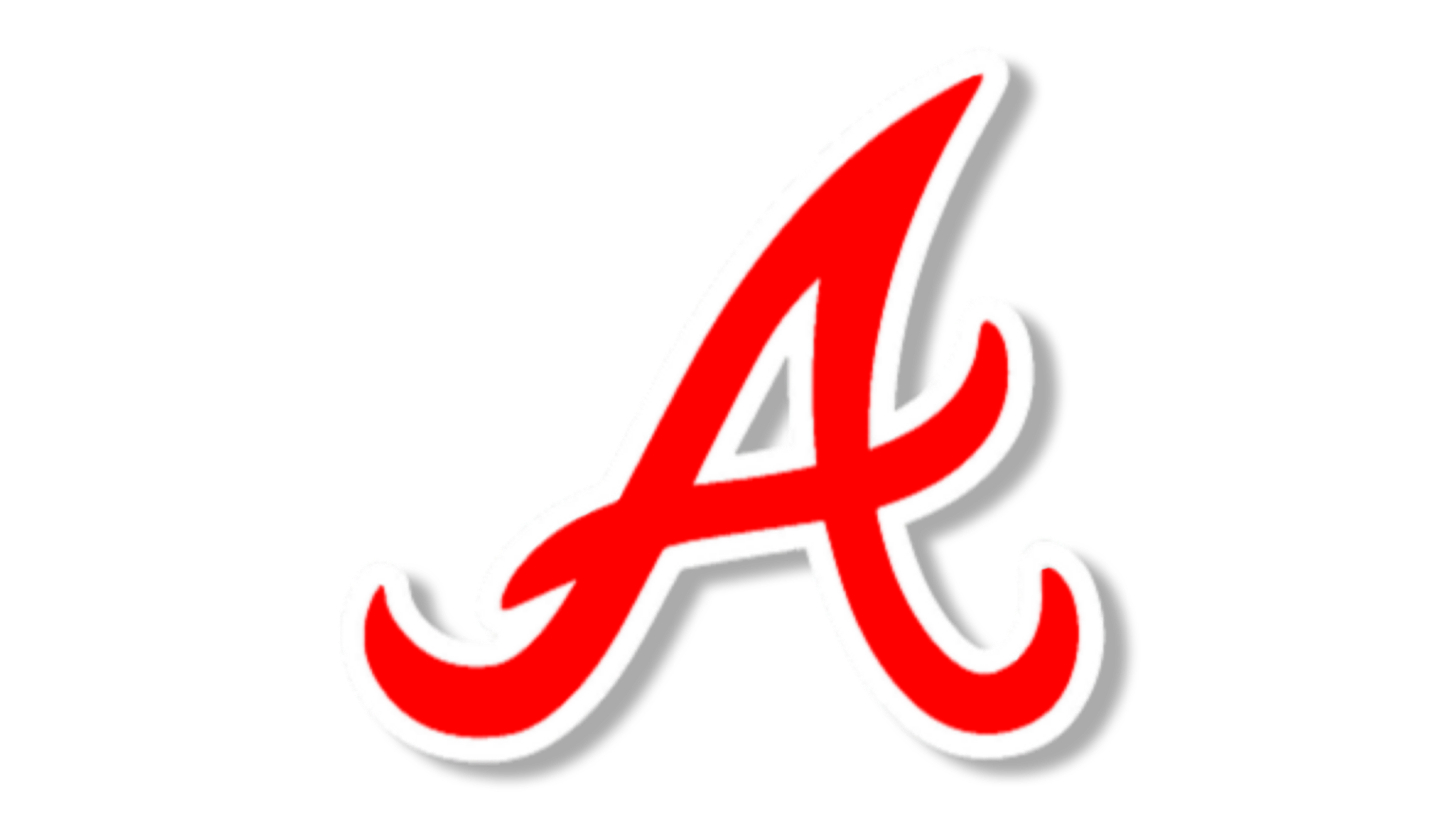 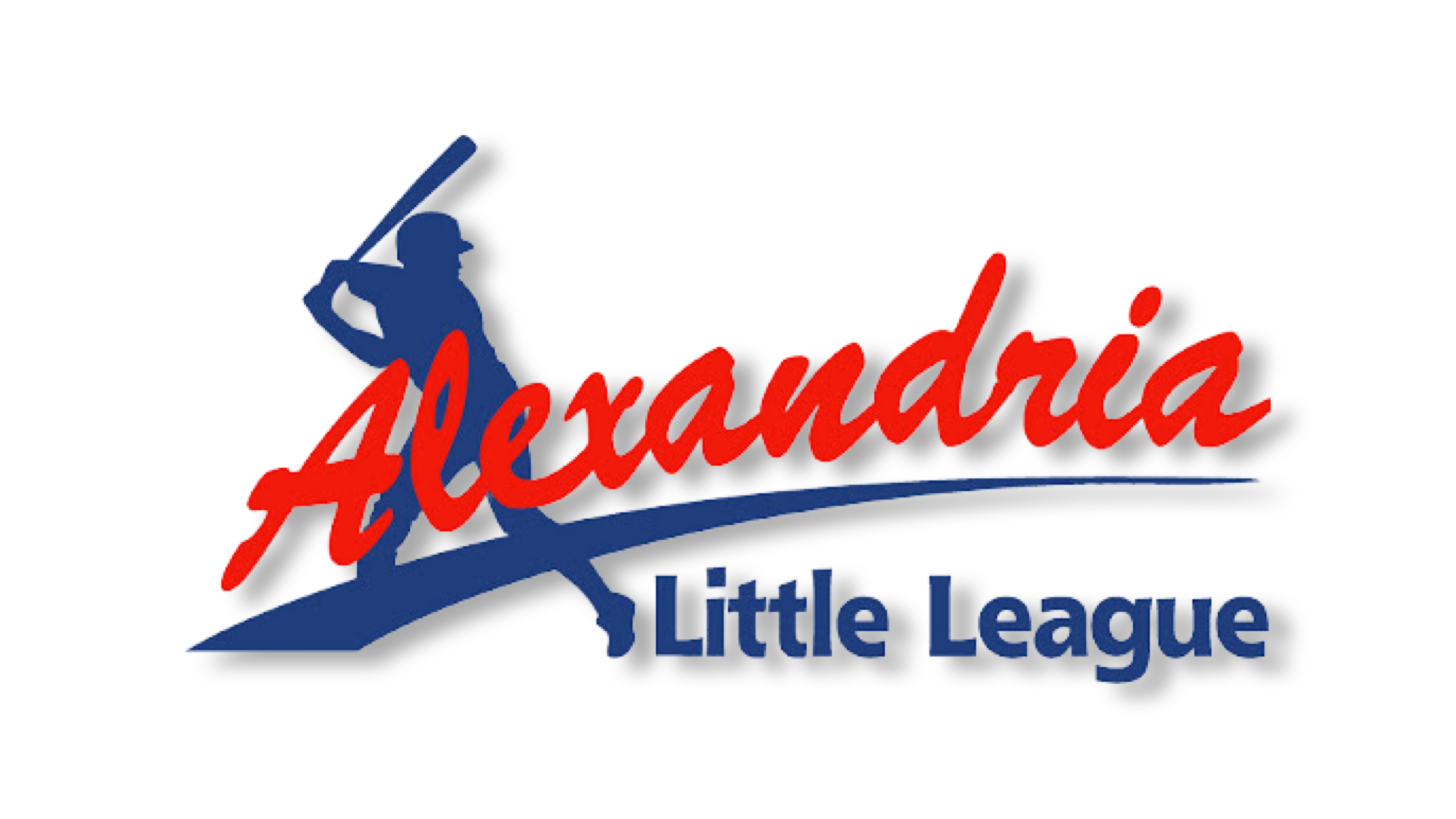 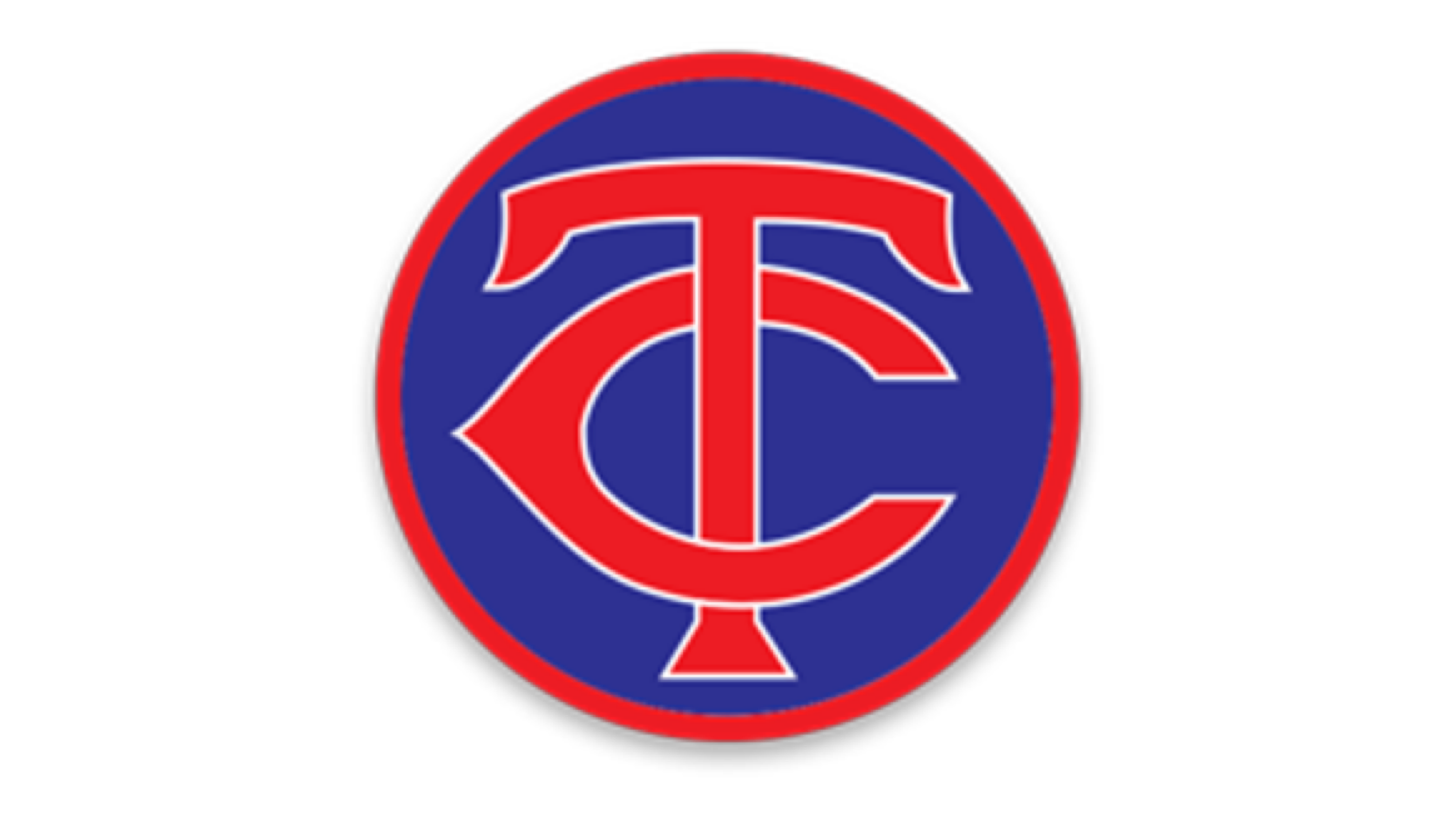 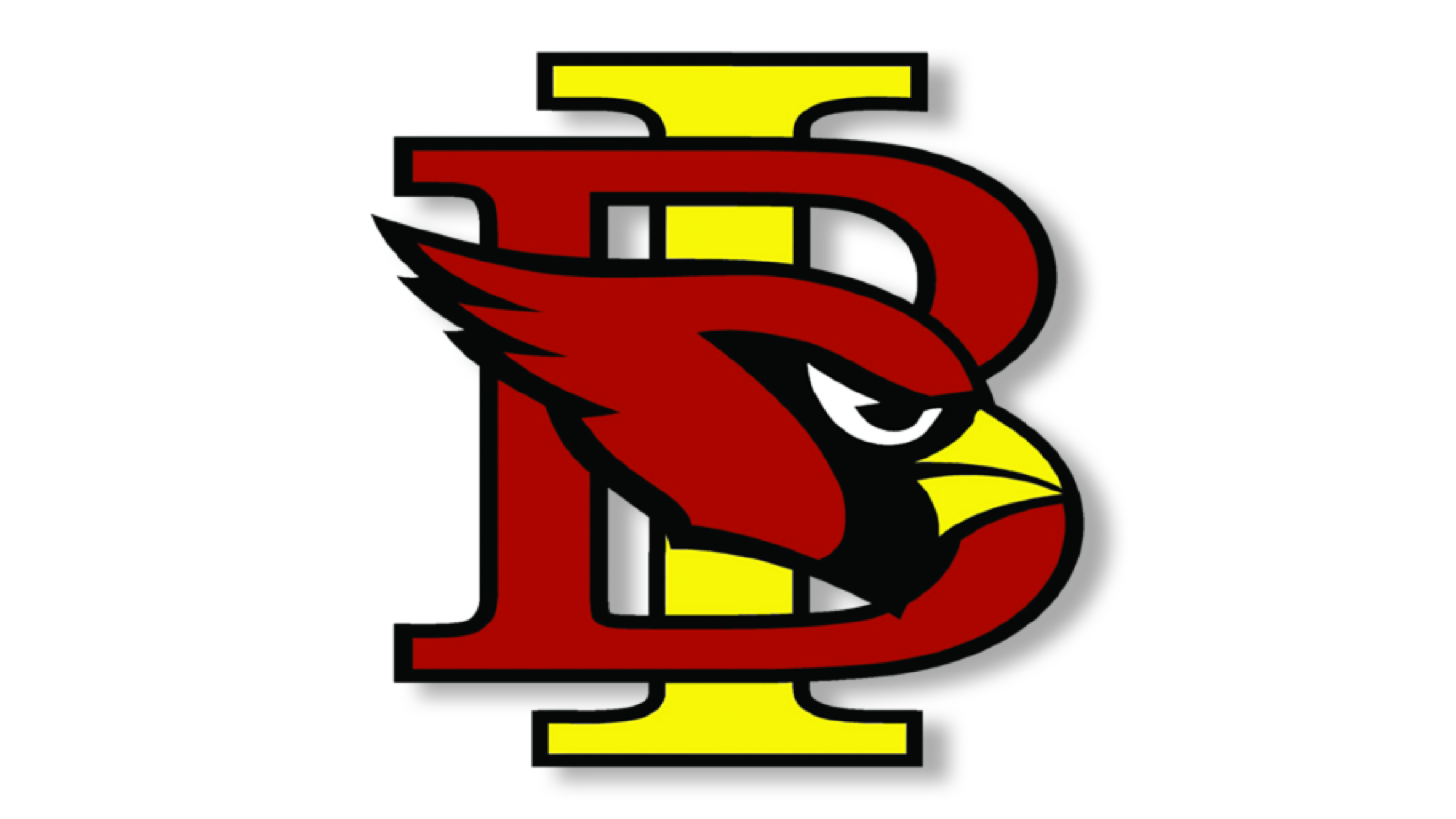 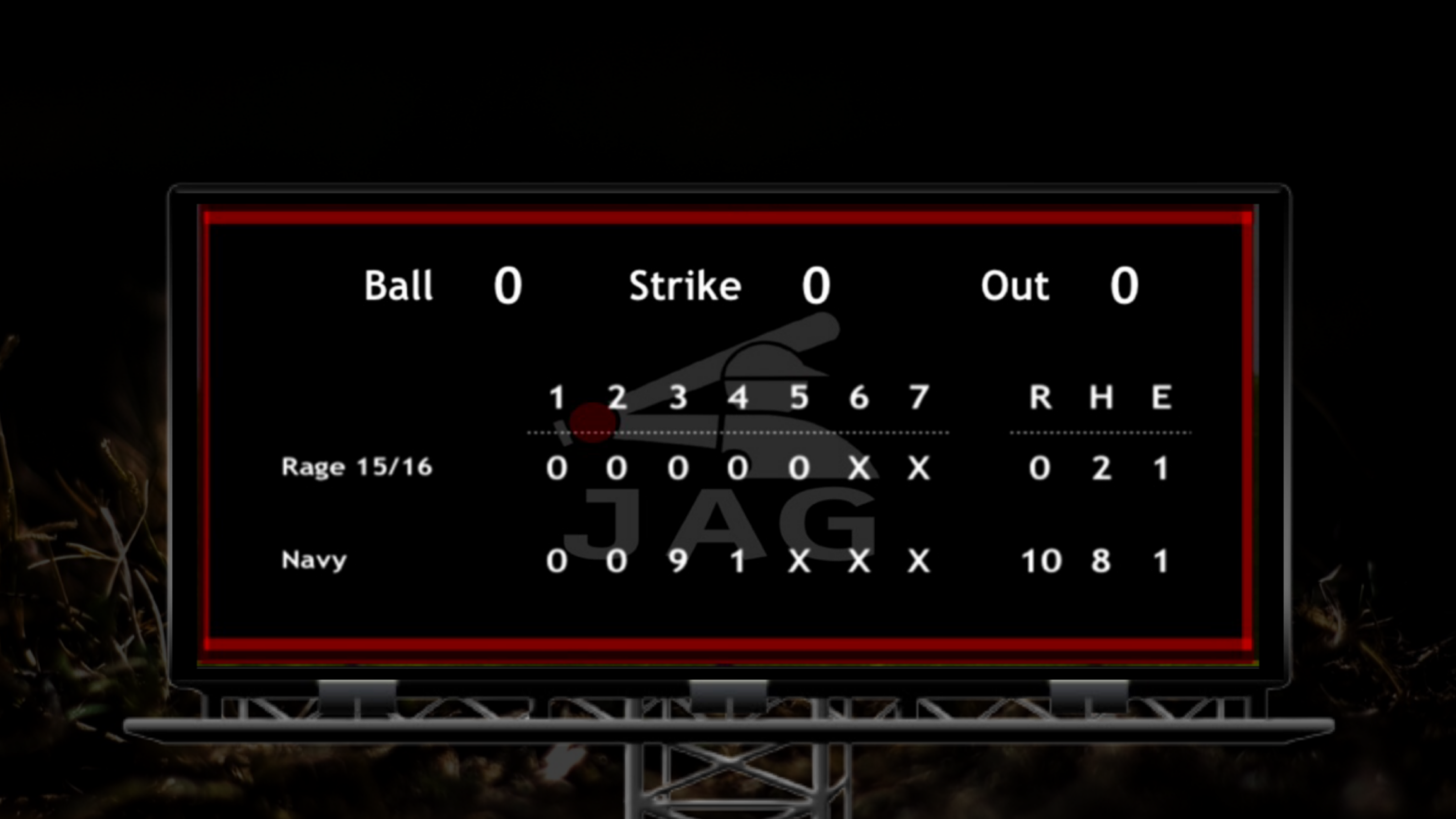 Stephen Harrington threw a shutout to lead Navy past Rage Baseball 15/16U 10-0 on Saturday.

Navy secured the victory thanks to 9 runs in the 3rd inn. The big inning was done by doubles by Jake Bowen and Todd Dunn, a walk by Aidan Joseph, a single by Grossmann, and a sacrifice fly by Reed Little. A single by Conlen Smith in the fourth inning was a positive for Rage Baseball 15/16U.

Harrington was the winning pitcher for Navy going 5 innings, allowing 0 runs on 2 hits, striking out 7 and walking 1. Eli Pyle took the loss for Rage Baseball 15/16U. Pyle allowed 6 hits and 9 runs over 2 2/3 innings, striking out 3. Navy totaled 8 hits in the game. Jack Murphy and Bowen each managed 2 hits a piece to lead Navy. 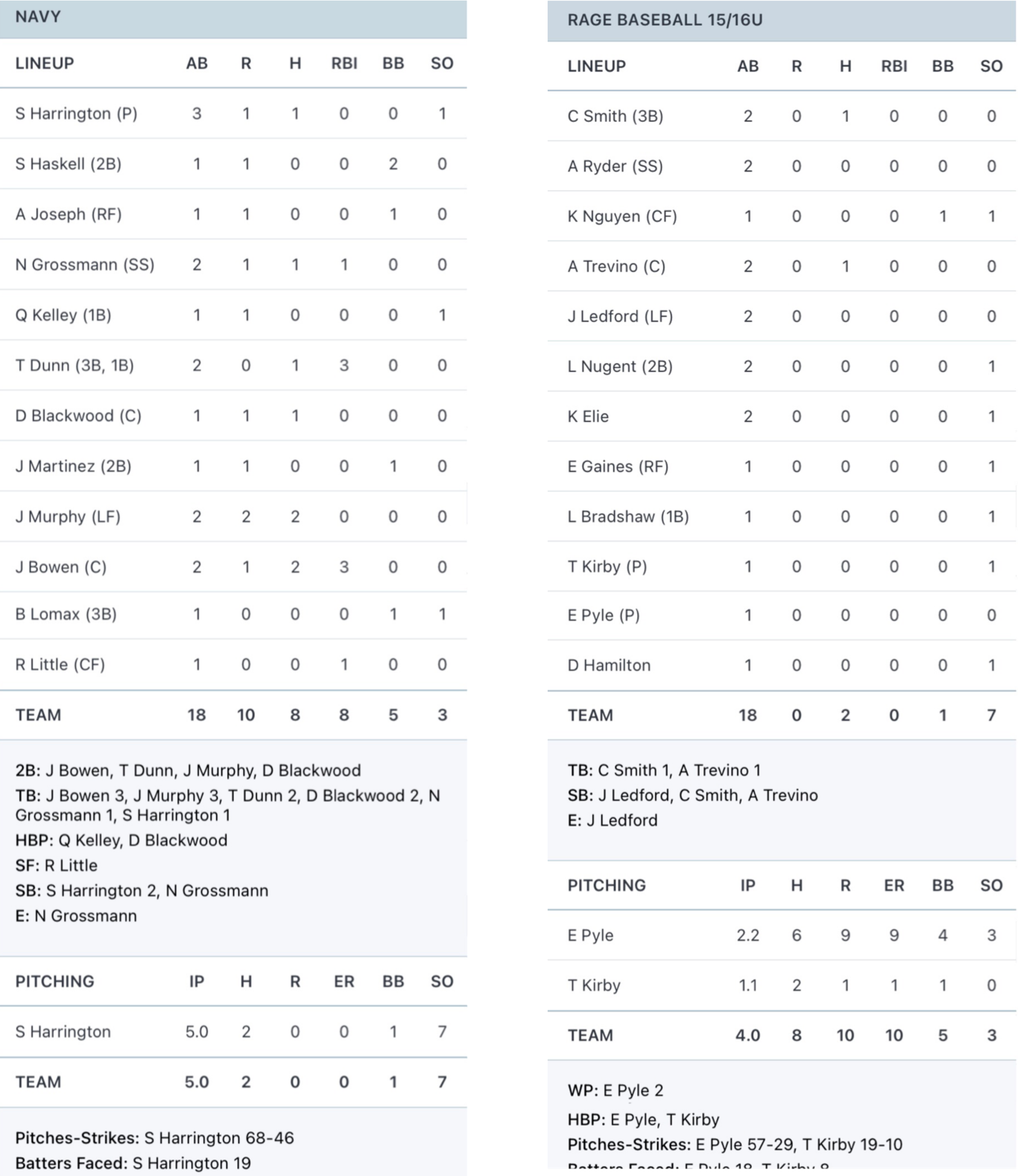